A Strong Voice for Ettingshall and Wolverhampton 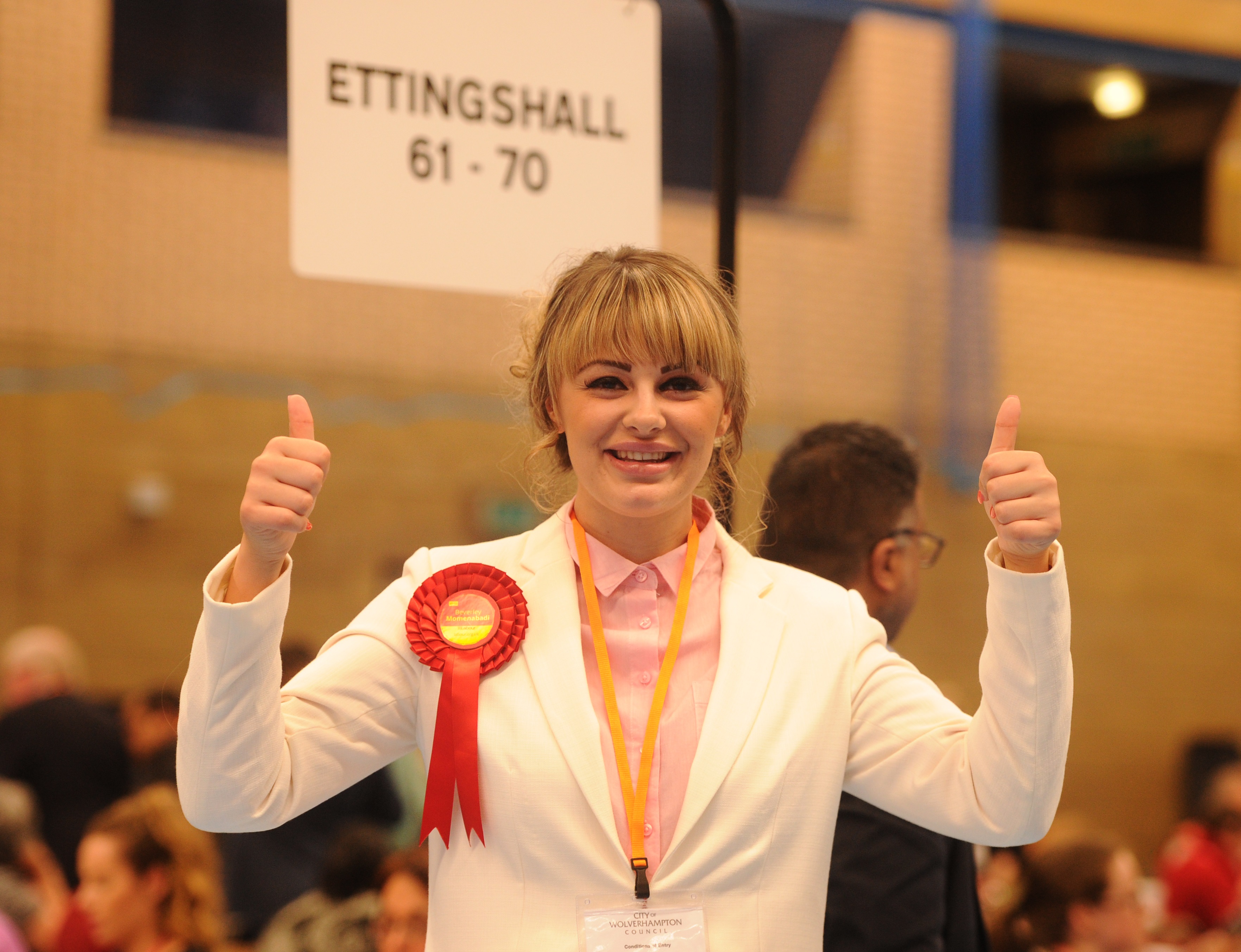 My Work in Wolverhampton 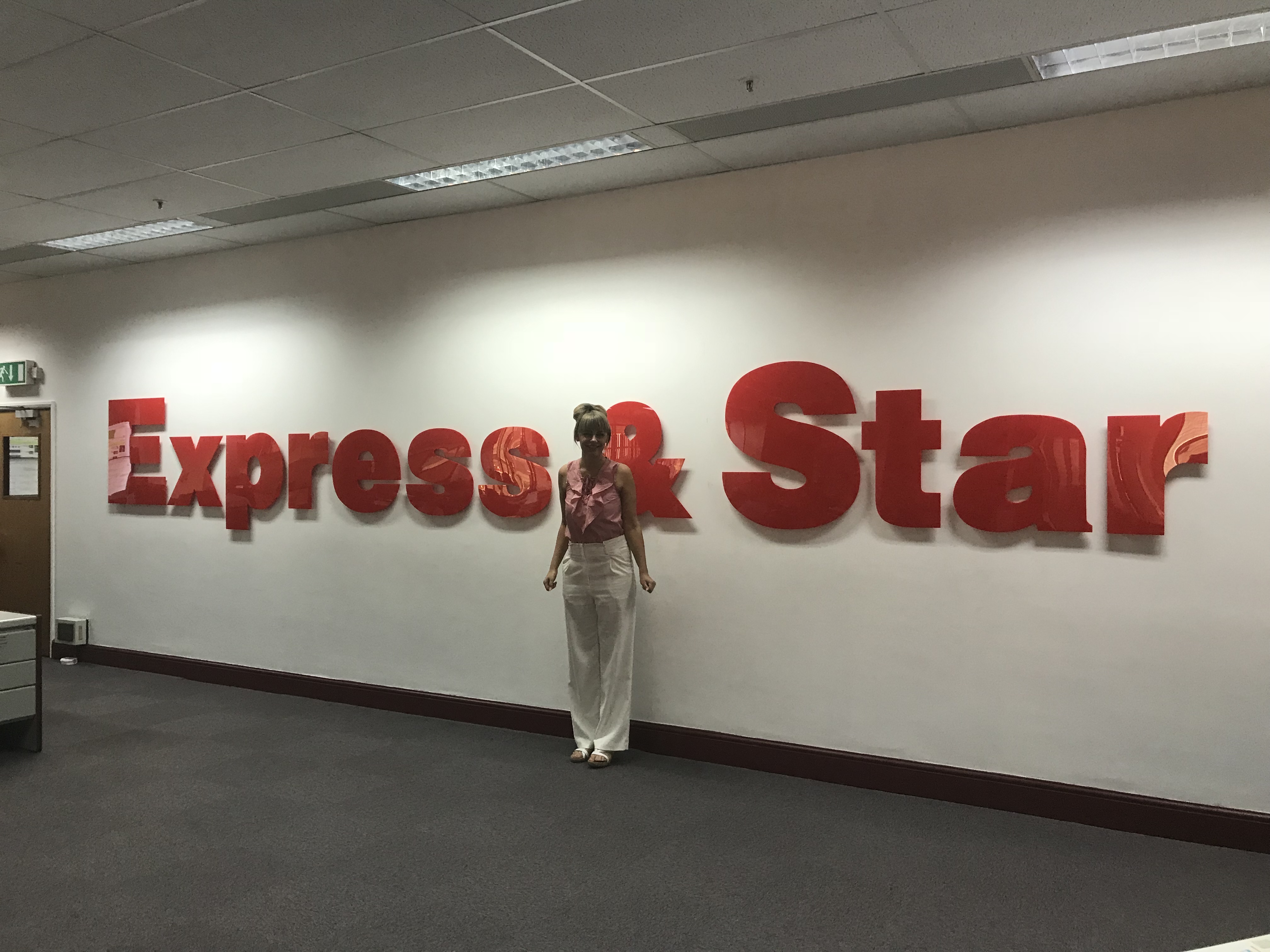 I’m a former columnist for the ‘Express & Star’ newspaper. I have written on everything from break-ups to Brexit! Follow this link to read my columns and see some of my media features. 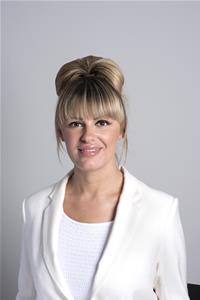 My name is Beverley Momenabadi, at 29, I am currently the youngest Labour Councillor in Wolverhampton.

I graduated from Worcester University with a BA Hons in Youth and Community Services. And my career began working mainly with homeless young people aged 16-25, supporting them to achieve and break the cycle of homelessness.

I began a career in Politics in 2017 when I started to work for a Labour MP in Wolverhampton as a Senior Communications Assistant. I was then elected to Wolverhampton City Council in 2018 when I ran in the Local Elections for the ward that I live in- Ettingshall. It was a significant win as I won 79% of the vote and had the highest number of votes in the city that year.

I also hold the role of the city’s Digital Champion where I oversee the Digital Innovation strategy for the city. I feel extremely privileged to be a Councillor and represent the people of Ettingshall and Wolverhampton.

In my time as a Councillor, I have been nominated twice for ‘Young Councillor of the Year’ nationally.

In addition to working as a Councillor, I also work in PR and Communications for a large car manufacturing business in Wolverhampton.

I have volunteered as a Youth Officer for the Labour Party where I actively engage and work with young people to develop their understanding of Politics and activism in the party.

I am currently a Trustee for the Grantham Yorke Trust and a School Governor at Bilston C of E Primary School in Ettingshall.

In my spare time, I take a keen interest in the Palestine and Israel conflict and have travelled to the Middle East to do aid work in this region three times since 2015.